This site has been created for college students' stories, poems, and creative non-fiction, either in-progress or finished.

Their voices ought to be heard.

All work is posted with permission of the writers.

For more information, email me.


Check out my other sites (some are still under construction): 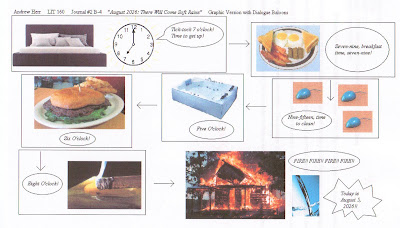